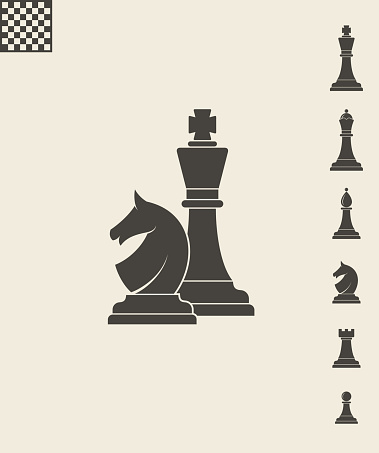 Clubs across the County League & B&DCL have been asked for their views. It is early days in terms of consultation, but initial ideas are below.