Bulletin No.64 – Team Battles: a year of fun chess 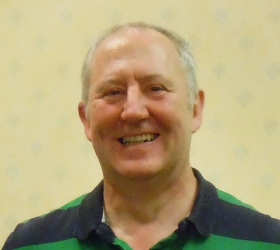 Bulletin No.64 – Team Battles: a year of fun chess

When Covid-19 struck Martin Clancy took it on himself to organise tournaments for local players starting with the first open tournament being held on 25th March 2020.   With these events proving popular, a few weeks later Martin decided to run the first Team Battle, this taking place on Thursday 4th June 2020.   It was an immediate success with 6 teams and 34 players taking part.

Originally Martin’s intention was to run the battles once a month, but after a couple more in June and July he was receiving requests to run them more often.   So with a bit of deft footwork to avoid clashing with 4NCL weeks, from Monday 17th August 2020 the Team Battles settled down to their current rhythm of once every two weeks on a Monday.   So far there have been 24.

Martin deserves huge credit for all his work in establishing the individual tournaments but even more so the Team Battles. For many local players the latter have been the main regular chess events over the past year. On the birthday (give or take a day!) of the Team Battles it seemed an appropriate time to look back over how they have gone, which we do in this bulletin.

The next battle is just 2 days away – hopefully we will get a great anniversary turn out and I look forward to seeing you there!

Who has played – the teams

We all like to do well in competitions but with the Team Battles more than most it really is the taking part that is important.   Plenty of people turning up helps to sustain them and provides a good variety of opposition which makes them fun, win or lose.

Eight local teams have formed the core of the event:

The first five listed have played in all 24 battles.  Wimborne were regulars in the first few events, competing in 8 of the first 9, but found it hard to sustain a team.    George Wright has sportingly turned up on three other occasions to represent them on his own.  West Dorset Jedi played their first battle on 12th October last year and have made all the battles since, 17 in total.  Chandlers Ford played in 5 battles during March and April and were a very welcome addition – it is to be hoped that they may field a team again sometime.

Three other teams have played.  Ringwood Nomads was a special team set up for players whose club was not fielding a side but only played once and was effectively the fledgling New Milton team.   Another solution for lone players emerged – they simply adopted one of the main teams to play for.   Also in the early days we had two Jamaican teams play as guests.   For the purposes of the rest of this article we will ignore the Jamaican teams and count Ringwood Nomads as New Milton.

Who has played – individuals

In terms of individuals, assuming I have correctly adjusted for people who have used multiple lichess accounts (thanks guys, that made the analysis fun!), and ignoring the Jamaican teams, then 79 different people have played in the battles.

The attendance has varied between 21 and 42, with the average being 31.   The trend for attendance is pretty much flat across the year, which is a real testament to the enduring popularity of the battles. 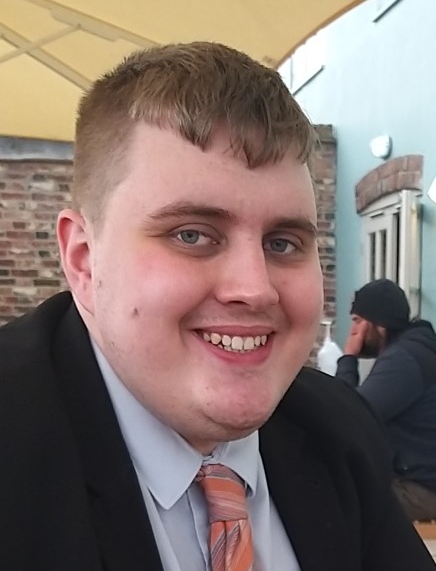 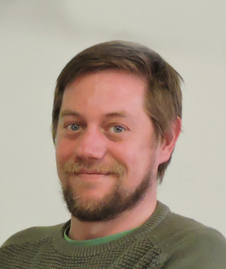 There has been a little bit of team swapping, with some people switching more than once:  Jamie Doyle has done two spells for Poole and two spells for Southbourne, and Adam and Richard Ursell have done two spells with Highcliffe and two with Ringwood, reflecting their dual OTB memberships (meanwhile Dan has stayed loyal to Highcliffe)!  Jamie seems to have settled on Southbourne but I expect we may see more team swapping from Adam and Richard.

There have been some very creative usernames on show.  Some of my personal favourites are:

The award for the most lichess usernames deployed in Team Battles goes to Jon Catchpole at three.

It is no secret that Poole and Southbourne have dominated, being first and second in the majority of the battles, with Poole taking first most often.  In fact in the 24 battles to date Poole have only been out of the top two positions 5 times and Southbourne 6 times.

Four more teams have managed podium positions, with perhaps the giant killers being New Milton who have picked up one silver and three bronze placings.

The highest team score has been a staggering 127 points by Poole.  Unsurprisingly, Poole also hold the record for the highest average team score at 64 points per battle.  And they hold the record for the lowest winning score at 52 points (which is normally only good enough for about third). But there is hope for us all as they have been placed as low as sixth on one occasion and scored as few as 34 points on another!

Accepting that this is a team event and I really did mean what I said above about the taking part being the most important thing, it is interesting to look at some results by lichess grading band.

The table below shows top scorers in each band in terms of:

Congratulations to Robert Halse who is the only person to come top in all three categories within a grading band!

Some of the top performers: Reenen Du Toit, Robert Halse and Larissa Cuthbert

I would note that the difference between average points performance and average rating performance is caused by a few things: willingness to move quickly on from lost games by resigning early, willingness to use the berserk feature (more points for less time on clock), aggressiveness of playing style (more short games vs long squeezes), just a degree of randomness in pairings and results, and perhaps the consumption of alcohol!

The table shows the averages per battle, but the highest single battle performances should not go unmentioned… and you may be able to guess who holds them. The highest individual score in a Team Battle was recorded by Oscar Garcia (pictured below) when he notched up 44 points in one evening.   The highest rating performance for one battle is also held by Oscar at 2635, achieved at a different event from his highest points score.  If Oscar had played in every battle there is little doubt he would have notched up most overall points too and if that was his focus the highest average rating performance too. 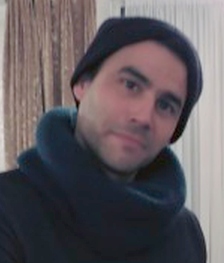 It is hard to put an objective measure on improvement as it took a while for people’s grades to settle down in the early days.  However, using a combination of results and subjective opinions, unsurprisingly some of the younger players, including Jamie Doyle and Adam Ursell, seem to have progressed the most. Other strong showings from juniors include Florence Spirling who achieved an impressive 1845 performance in one battle and Zander Booth who scored 14 points in another and was one of Poole top four scorers, helping them claim first place!

All that remains is to thank Martin Clancy once again for his effort in setting up the events and to look at a few games from the Team Battles.   Below are eight games covering one win per team.  We start with Martin Clancy using his trademark Morra Gambit to notch up a quick win and end with Oscar Garcia showing wonderful piece coordination.  Enjoy!