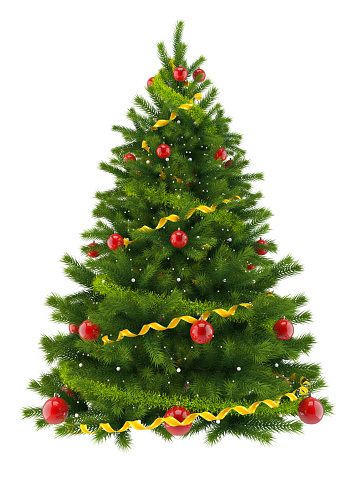 The 2017 Southbourne Christmas Quickplay Handicap Chess Tournament had its best turnout for over 10 years with 29 entries.  Grzegorz Sawicki was the sole leader from an early stage and the one to chase.  After establishing a one point lead he was eventually caught by Bruce Jenks in the last round after Bruce managed to beat him so the two Southbourne players deservedly came equal first.  It was a very successful evening with a good two thirds representation from other clubs and with 45 prizes there were more wrapped up gifts than players!  Bucks fizz and mince pies were enjoyed by all and, as with past Christmas tournaments, everyone went home with a gift.  A great end to 2017. (Martin Simons)

(on behalf of all who took part, sincere thanks to Southbourne Chess Club for both running this event again and their generosity)