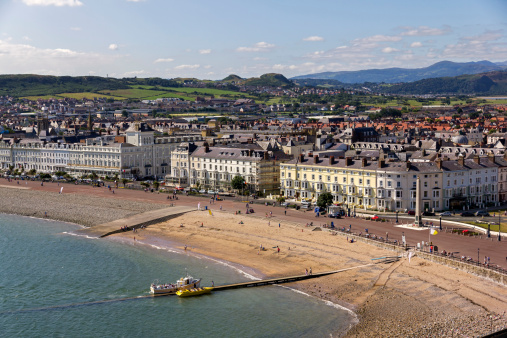 Allan Pleasants returned to form in the Championship beating Katherine Shepherd (1929) to finish with 4/9. Mike Waddington had a tough final round opponent losing to IM Jack Rudd (2252). Mike scored 3.5/9

And in the Major Open 18 years old James Forster (Southbourne) underlined his potential to finish with 4/9, following a final round draw. In a strong field, James was only beaten twice.

Well done to all 6 Dorset players on competing so well against the best players in the country in the Championship, Over 50’s and Major Open 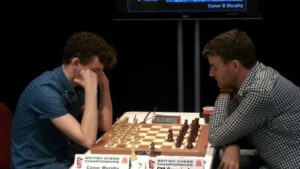 18 enjoy a buzzer evening at Southbourne