Bulletin No.71 - Local Games: A Strategic Masterpiece and 2 King Attacks 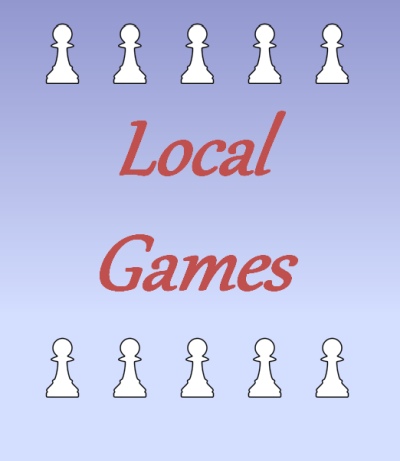 Bulletin No.71 – Local Games: A Strategic Masterpiece and 2 King Attacks

Today we feature a strategic masterpiece by Christian Westrap and two attacks against the opposing king by Mike Waddington, both featuring exploitation of the dark squares. All three games are annotated by the winners, giving a great insight into their thinking.

How to crush the Benko!

The Benko can be tricky to play against because even when you are better as White, as it can be easy to go wrong and give Black plenty of counterplay. Here Christian Westrap gives a demonstration of how to keep control, squeezing his opponent in a bind to build a winning position, before switching to attack mode.

Game of the Day!

This game features a fine attack on the dark squares and was voted game of the day in the 2001 Dutch Open and appeared on the front of the tournament bulletin.  Very crisp play by Mike Waddington!

Soften Up and Then Exploit!

Here Mike builds a Pillsbury style attack, softens up his opponent’s kingside and then very nicely reroutes his bishop to exploit the weakened dark squares.

Poem No.7 - The Baffled Bishop