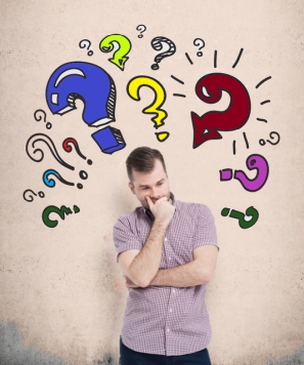 In today’s position you have Black alongside one of England’s top Grandmasters, Tony Miles, and your opponent is World Champion, Anatoly Karpov. The game, perhaps the most famous ever played by an English player, was played at the European Team Championships in Skaro in 1980 and you are about to play your 23rd move.

Miles commented that there was no reaction from Karpov as he watched his face but the reaction from the audience was another thing. Sniggering had broken out! During the game, Miles was banking on Karpov’s safety first approach, avoiding all the good yet sharp lines for White. 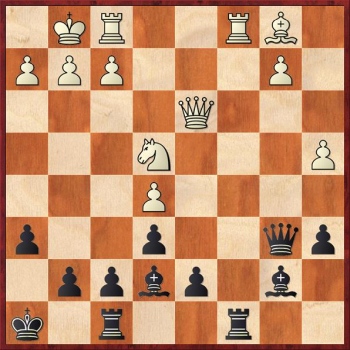