West of England Online: Hants/Dorset/Wilts lose again in round 3 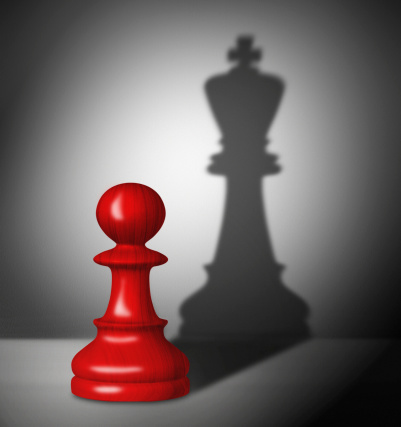 West of England Online: Hants/Dorset/Wilts lose again in round 3

Following their loss in Round 1, the combined Hants/Dorset/Wilts team had a bye in Round 2.

On Sunday they fielded a much weakened team in Round 3, not least because many regular players were participating in the 4NCL that day.

Three Dorset players, Tim Jones (New Milton), Malcolm Steevens (Weymouth) and Jamie Doyle (Southbourne), played for the combined county team and came away with two points between them, which was a good result but could not save the team which suffered a 6-9 defeat.