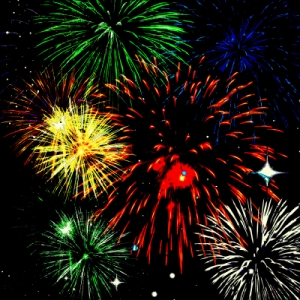 Many thanks to all players who submitted their short games. The response has been absolutely fantastic and we have been a little overwhelmed. We apologise to those people whose games have not been included.

However, due to all the excellent games submitted, here are 7 more to entertain you, some of which are just a little longer than 15 moves.

We start with a Steve Peirson game that won the brilliancy prize at the 2015 Bournemouth Grand Congress and end with a simply superb game by Keith Gregory.   Make sure you see these and the other five gems in between!

2. Alan Dommett’s Lion roars once again to another quick success

4. Allan Pleasants sportingly submits this game where he falls foul to a quick attack

5. Mike Waddington beats two opponents in the Dunst in under 9 moves within a year

6. Alan Dommett shows that the Blackmar Diemer Gambit is not just a one trick pony

Summary – Oops, and we want to do it again!

This series of short games has been so successful that we would like to do it all over again, perhaps in February, so please continue to send us your interesting games.

If the games on this page are not showing up as interactive boards but just text, please look at this page on how to resolve the issue.

Festive Bulletin No.43 - A Review of our Extraordinary Year