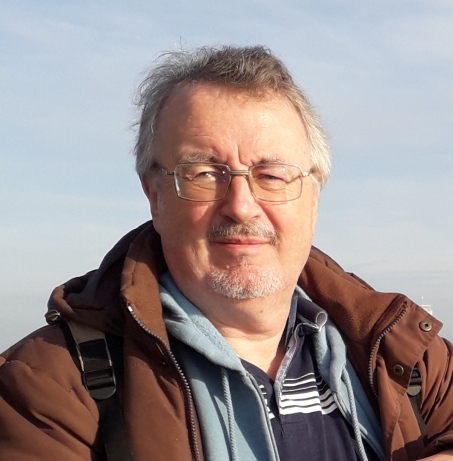 As we move into 2022 and our 3rd year of “4NCL Wessex Online” chess, with the official 4NCL Online season 5 starting 25th January, it seems a good time to reflect on 2021 and our 52 x “4NCL Wessex Weekly Swiss tournaments”

These are friendly yet fiercely competitive 5 round Swiss tournaments held each week – initially all on Fridays and more recently “moved around the week” to give everyone a chance to attend.

Some players have had some great individual results on occasion and played way above their grade, see the table below for the “highest performance v grade”.

I was a spectator when the (for me) “move of the year” was played on 4th June in round 1 – Roland Bezuidenhout (White) had a tactical bloodbath with Martin Simons (Black) and got to the position below – whilst the position looked incomprehensible to me and I would have lost quickly with either colour I knew Martin would be in his element and so it proved as he found the astonishing Bxf2 in just 6 seconds and went on to win very quickly. (Martin has modestly said this was the result of his study of the Stafford Gambit but it is nonetheless very impressive)!

We also have an international dimension with John Zastapilo (Belgium & ex-Chandlers Ford) regularly playing and Kev Byard (ex-CF and now in NZ!) sometimes watching at silly o clock there…

So what does the future hold… ?

On a purely selfish basis…

On a less selfish basis

And from those of us who play in them, even occasionally, thanks to Keith for organising the tournaments.  You can find out more about the tournaments, past results, and contact Keith via his lichess account on the following links.